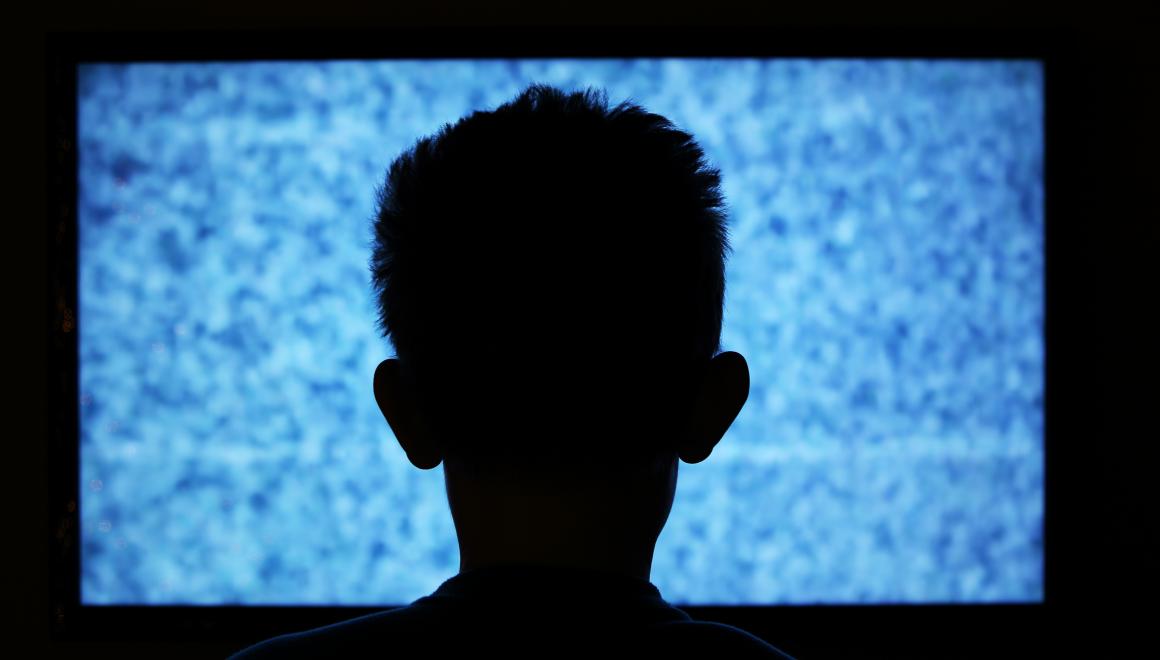 It's been another long while since my last blog post. A few months, in fact, have gone past and a lot has happened which has managed to keep me from writing. The main change, however, has been the birth of my son, who happens to be about 6 months old now. I must say, having a child is a truly amazing experience and despite the sleepless nights, damaged ear drums (from the high pitched crying) and the huge hole in my wallet, I'm thoroughly enjoying it.

However, one important thought sprung to mind shortly before he was born, and has been a serious talking point for my wife and I ever since. As a tech geek and an advocate for technology use for learning, what does the research say about young children's use of technology and screen time? How will technology use affect my son's learning and future development?

From my basic research, I couldn't identify any definitive answers. However, a few running themes did occur.

1. No screens for children under 3

1. No screens for children under 3

So let's look at the first one. No screens for children under 3. A number of countries have actually put bans/restrictions on young children watching TV or using technology, such as Taiwan, China, South Korea and France. There are yet others who are considering it such as Australia and the US. The specific age of 3 is chosen because

Between birth and age three, for example, our brains develop quickly and are particularly sensitive to the environment around us. In medical circles, this is called the critical period, because the changes that happen in the brain during these first tender years become the permanent foundation upon which all later brain function is built. In order for the brain’s neuralnetworks to develop normally during the critical period, a child needs specific stimuli from the outside environment. These are rules that have evolved over centuries of human evolution, but—not surprisingly—these essential stimuli are not found on today’s tablet screens. When a young child spends too much time in front of a screen and not enough getting required stimuli from the real world, her development becomes stunted. - Liraz Margalit Ph.D. - Pyschology Today

There are in fact, some rules that restrict usage from the age of 2 and below. However, it is clear that the reasons here are largely developmental and cognitive. These seem like good enough reasons, until exceptions are introduced such as video chats being ok. Even though this NPR article explains it, I'm not entirely convinced that there is a real difference. The article mentions engagement and interactivity being the factor that makes it ok. As engagement and interactivity is part and parcel of most if not all edtech, wouldn't that make it ok? Whatever the case, after this age, where the brain has developed enough, restrictions are still recommended by some. This leads us to the second point.

Reports of gaming addiction among youngsters, unfortunately, is a growing reality. In extreme cases, this has ended in death. So, the reality of this for all is quite evident., which is why some have suggested restrictions of two hours max for under 16s (under 18s in some cases). The reason for this is the supposed link with lack sleep, obesity and limited social skills amongst youngsters. However, there is no hard and fast research available at this stage. Putting this into practice in the world of edtech would be quite problematic, and even without edtech would be unrealistic. Can anyone imagine restricting a 15 year old to two hours of screen time a day? TV and homework alone would be an issue, let alone their mobile phone apps, social media and games. There are also people saying that much of this issue is being blown out of proportion and the benefits of technology and screen time cannot be understated. This leads me to my last point.

There are a few proponents of technology use, Sara DeWitt being one who says that a lot of the negatives regarding screen time are not as bad as they seem. In summary, she highlights the issue of screens making children passive and states that in some cases, online/computer games have been shown to lead to more enthusiasm for real-life alternatives once the computers are switched off. The issue of screens distracting from education was debunked by citing some research regarding computer games being used for testing, which could alleviate stress in young children. The final point Sara DeWitt discusses is isolation from parents, which she states could be managed by appropriate on parental practices.

DeWitt explained that when parents ask their kids details about the games they’ve been playing, it can provoke enriching conversations with them and further game playing in real life. - Independent

The TED talk can be seen below

Along with DeWitt is Joanne Orlando, Senior lecturer, Educational Technology, Western Sydney University, who states that the benefits of youngsters using technology are vast and that they miss out if restrictions are in place.

Along with DeWitt and Orlando is Glenn Urquhart, who insists that it is important to give your children 'Heaps of Screen Time'. He states that technology is just a tool, children should not suffer and miss out, and that the real cultpret is social media. He also admits that this is not a scientifically backed argument and is just his own opinion.

So what do you do? It's not entirely clear. Yes, it definitely is important to monitor and control screen usage in youngsters, just like everything else, but to what extent? Alternatively, are we all being Socrates here, who warned against the use of printed materials due to the dulling of the human memory? That has not proved to be so much of an issue, and maybe the young adult screen time debate may not be an issue in a few generations time. But, at the moment, we just don't know.

So, for my 6-month-old, what do I do? Personally, I think restricting screens up to the age of 2 or 3 seems like a good way to go. After that, I'll make sure screen use is not excessive and that there is a good balance of screen and non-screen time. A good balance being something I will try and figure out when he gets to that age in about 2 years time. By then, I'm sure more research would have emerged making things more clear, or more confusing. Let's wait and see. Check out the Children and Screens website and the research done on Screen time by the Australian Government more interesting information on the topic and let me know what you think.

https://aifs.gov.au/publications/childrens-screen-time - Article Image from this source