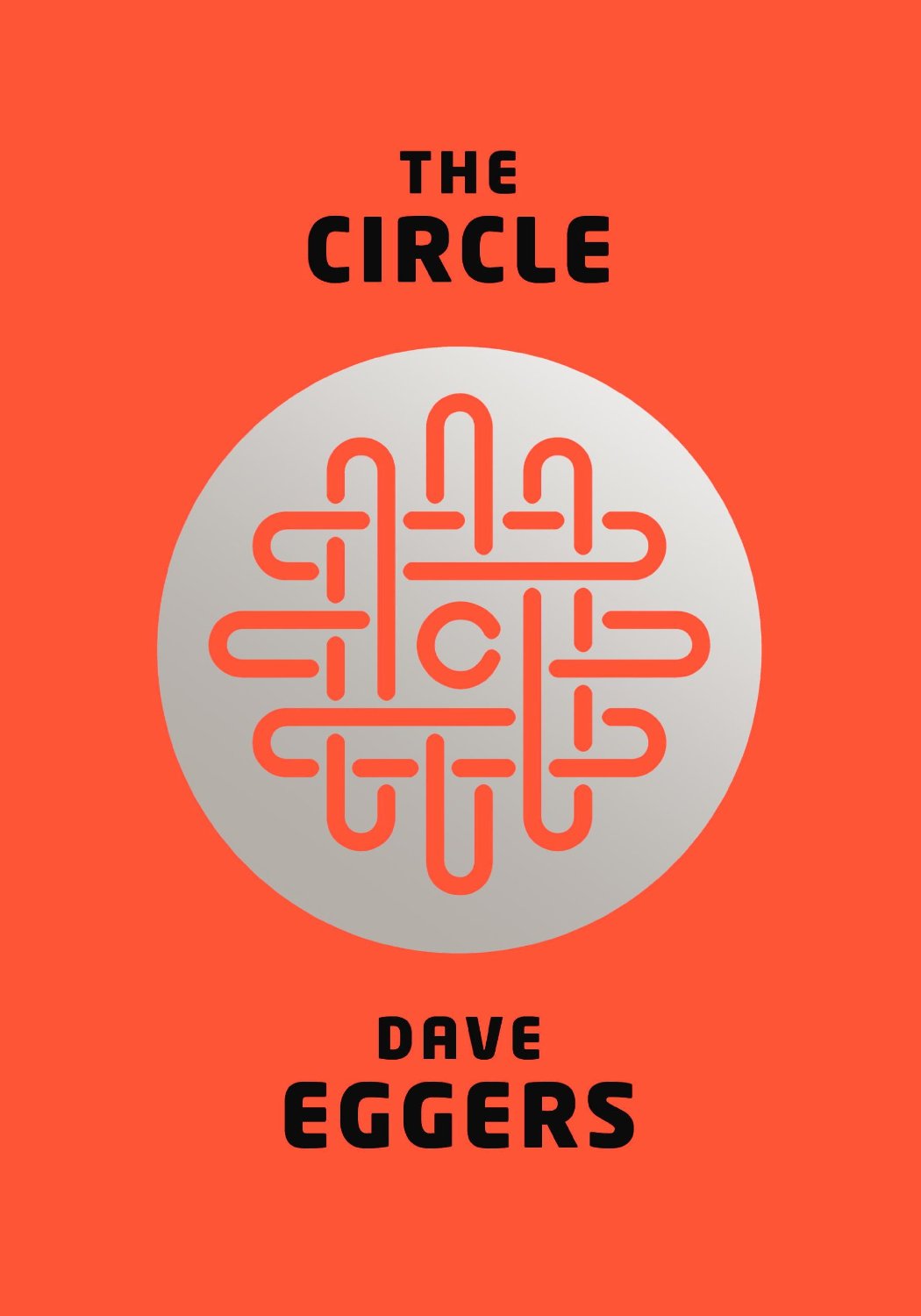 Not sure if you remember, but about 18 months ago, Facebook told people that they had been fiddling with our Facebook feeds to illicit emotional responses, for the purposes of research. It was all over the tech news and the public was furious!

In the wake of both the Snowden stuff and teh Cuba twitter stuff, the Facebook "transmission of anger" experiement is terrifying.

Were just two of the responses.

The response from my 6th form students at the time, however, was...

The contrast shocked me.

Their response may well have been through lack of understanding, or maybe they just didn't use Facebook much, but it did seem to be a non issue to them. I managed to garner slightly more concern from them when I told them about the instagram terms and conditions debacle about a year before that, where instagram stated 'all your pictures are belong to us', not in so many words of course, only reversing their position when instagrammers started to leave in droves.

Thus in their future, or the future of their children, I can actually see the social networking world that Dave Eggers paints so vividly in his novel 'The Circle', becoming a reality.

In the book, a company, The Circle, who have now taken the place of Facebook, Google and the other tech giants, encourages everyone, everywhere, to share everything, all of the time. Without giving too much away, The Circle's beliefs are pretty much that secrecy is selfishness, and sharing is giving. Nothing is deleted, and just to consider deleting anything, anything at all, however private, is against the principles of this new humanity!

I'm not saying we are there yet, but there does seem to be a lack of understanding about privacy and permission in many of our students, which needs to be addressed.

This came to the fore with me not so long ago, when I found that a student of mine had posted a picture of yours truly on their Instagram feed, without my knowledge and definitely without my permission. Apparently, I have a reputation as the teacher that doesn't smile (I seem to have taken the phrase 'Don't smile until Christmas' a little too far. Which Christmas do they refer to?), so the picture, the only one they could find of me smiling, had been passed around as a good luck charm. Ah... Sweet... It could have been much worse, of course. He could have made a fake Facebook profile under my name with my picture, and started friending his friends, which happened to a colleague of mine, and could have got him fired and bared from teaching! What happened to me wasn't this bad.

Anyway, in order to not ruin my reputation as the teacher who never smiles, and of course to adhere to the schools policy of appropriate use of social media and ICT, the student was commanded to remove the pictures, and inform all he had shared it with to do the same. He was also reprimanded accordingly and helped to understand the error of his ways.

But did he really understand why? Is it really a case of understanding or of shifting concerns in an age where we are getting a bit too used to sharing at an ever increasing level? Will there be a time where the future Instagram set their terms and conditions to own our property again, and no one bats an eyelid?

Whatever the case, it hasn't happened yet. There still exists a sense of personal privacy, which we should cherish, and should be teaching to our students, in the best way possible, so we don't have anymore cases like Justine Sacco's. Her's is only one of the very many examples of social networking faux pas.

One good thing for me that has come from the book, quite ironically, is that it has encouraged me to share a bit more. After all, sharing has its benefits, when used appropriately. It connects us with others, so we can share experiences, get new ideas.

So, while the world still has a sense of privacy, are you teaching your students what that means? Are your students aware of your schools social media and networking policy? When was the last time they read it? In year 7, when their parents signed the agreement, or after they were expelled for breaking it? Are you aware of it? How do you know that there isn't a picture of you floating around online that your students are sharing?

I think as a minimum it should be discussed once a year, in an assembly. But could also be discussed in PSHE, and in parents evenings with details in student planners.

My thoughts are that the best way to teach students how to use social media appropriately is to use it in schools. Although, I have not done it myself, I think it would be a great idea to introduce and use it in lessons, and eventually school wide. Google+ is available via Google Apps for Education, which would be a good start as it gives you an element of control. See this article for information. It's always good to go into it steadily before you start using it for serious classwork like explained here.

You can also read up on Ofsted advice on e-safety and lookup their safeguarding guidelines too, where e-safety is mostly mentioned in section 5. If you want to prepare an assembly on it, feel free to use this Prezi template with info and videos embedded as a start.

What are your thoughts? Do you use social media at school? Have you had some harrowing experiences yourself? Comment below.